Our vast public domain films, television, cartoon, and documentary library has beamed across the planet via wire and via air for years. Curated from the best available film elements, the Retro Cartoon Vault delivers the quality and variety that our customers need for professional use.

Some of Our Satisfied Customers:

In addition to full length programming, The RetroFilm Vault houses thousands of movie trailers which can be used for stock footage purposes

Choose from thousands of public domain films for broadcast and professional media use. 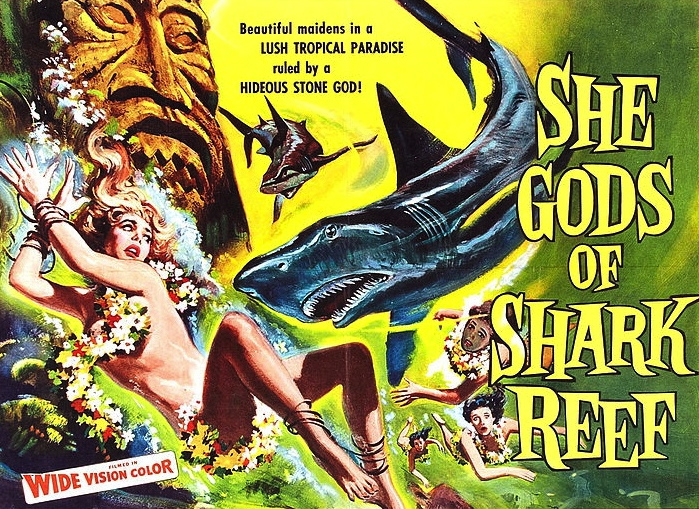 "Congress shall have the power...To promote the progress of science and useful arts, by securing for limited times to authors and inventors the exclusive right to their respective writings and discoveries". - United States Constitution